Our Alumni have gone on to study an impressive variety of subjects at a range of universities and  have forged some highly successful careers in professions including accountancy, arts, engineering, law, medicine, the Armed Forces and many more.

Below are the profiles of some of our Alumni members: 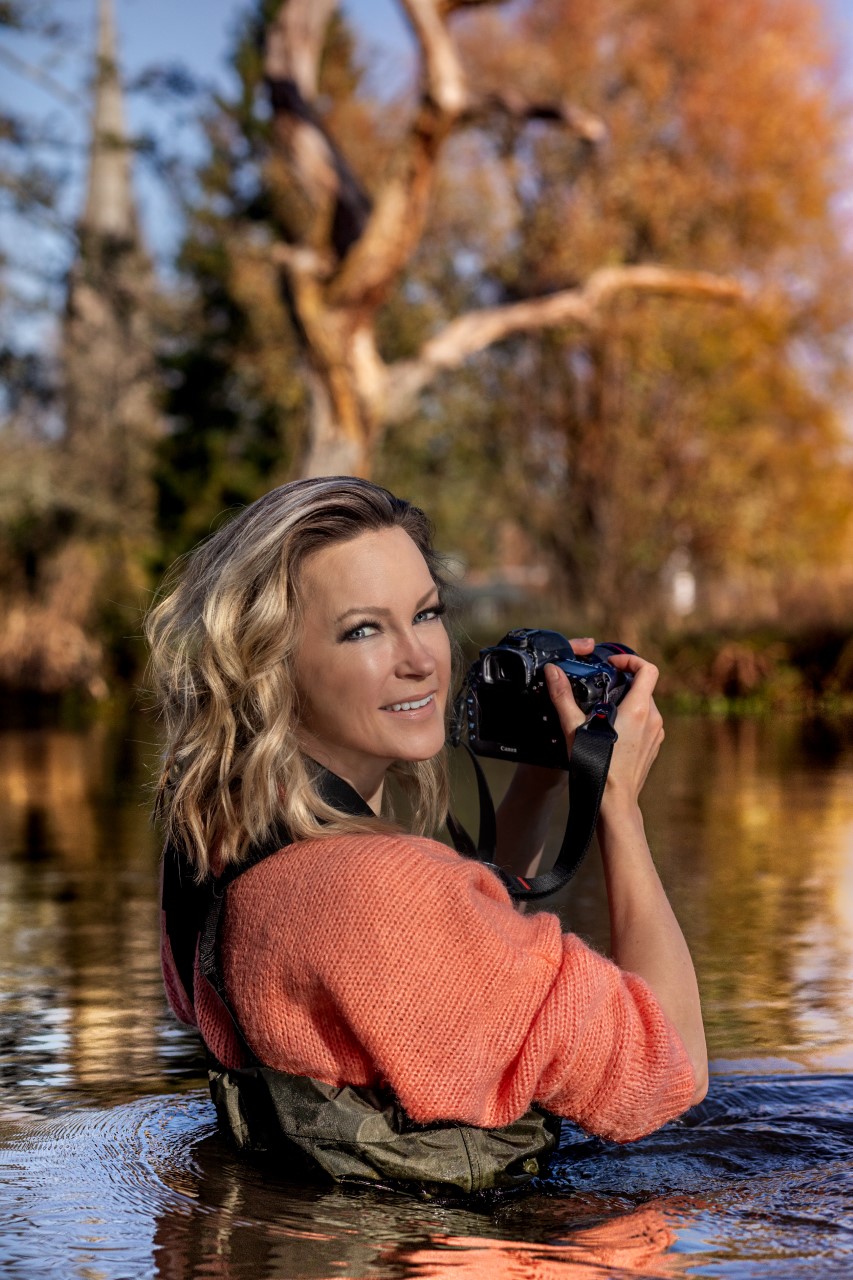 Since leaving in 1989, Gemma went to King’s School Bruton following on with degree in Multimedia at Plymouth University. She set up a web development company with her husband, but moved into photography to be more flexible around family life. 11 years on, her photography business focuses on brand and family photography and spent most of 2020 undertaking a charity portrait project called ‘Children of Salisbury – Life After Lockdown’, documenting how despite upheaval and challenge, Salisbury’s children adapted to their new ‘normal’ and found positives through their lockdown experiences. A limited edition book was produced at the end of the year with copies being presented to the Duchess of Cambridge and the Earl of Pembroke who are patrons of the charities supported through the project. Over £5000 was raised, 112 children photographed and the project has received some critical acclaim for which she is extremely proud. In-between family life and photography she finds time for adventuring around the world – fostered by the independent spirit instilled in her from her very happy early years at the Duke of Kent School. 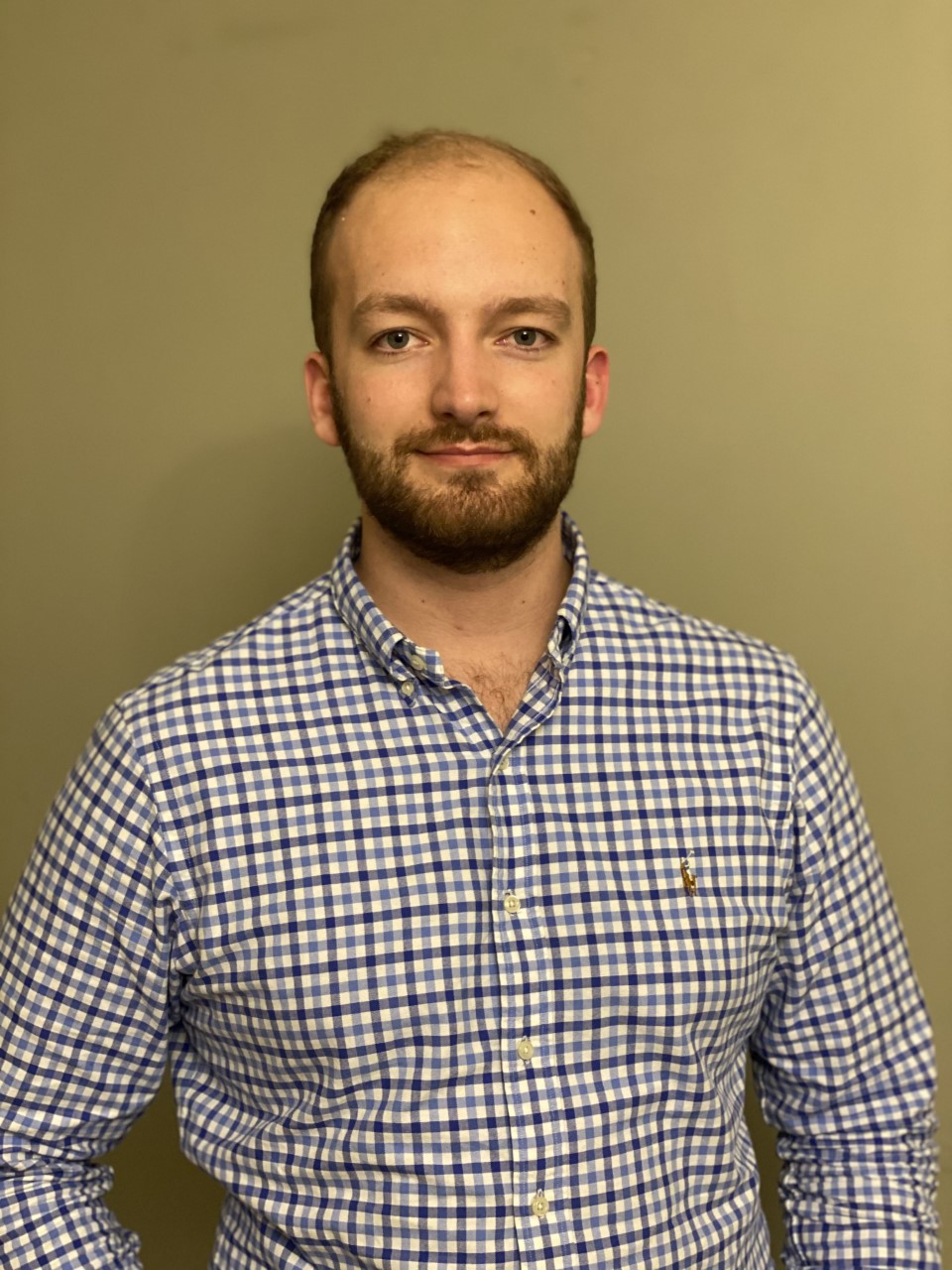 After leaving Duke of Kent School in 2012, Toby went on to Godalming college to take his A levels and then attended Southampton Solent University to study a BEng in Yacht Design and Production. Upon graduating with a First Class Honours degree, he started working at Wight Shipyard on the Isle of Wight, where he joined a team responsible for designing high-speed catamarans.  He then moved to BMT SSD where he is now part of their Specialist Ship Design team: designing anything out of the ordinary.

His career has seen him design a 40 metre long catamaran which, when taken to sea trial, travelled at a phenomenal 42 knots – 48mph.  Toby was on board for the sea trial of this particular boat and counts it as one of his career highlights to date. The vessel is now in operation for passenger tours on the river Danube.   Another achievement of note was helping to design a hovering barge, which now runs in the Caspian Sea.  This unique design needed to meet the very particular challenge of operating reliably, despite reducing sea levels in the area.

Toby loves what he does and considers himself lucky to work on his passion every day.  In the not-too-distant future, he hopes to produce designs that effectively and noticeably reduce the environmental impact of marine vessels, and continue to design boats that widen the parameters of what is possible afloat. 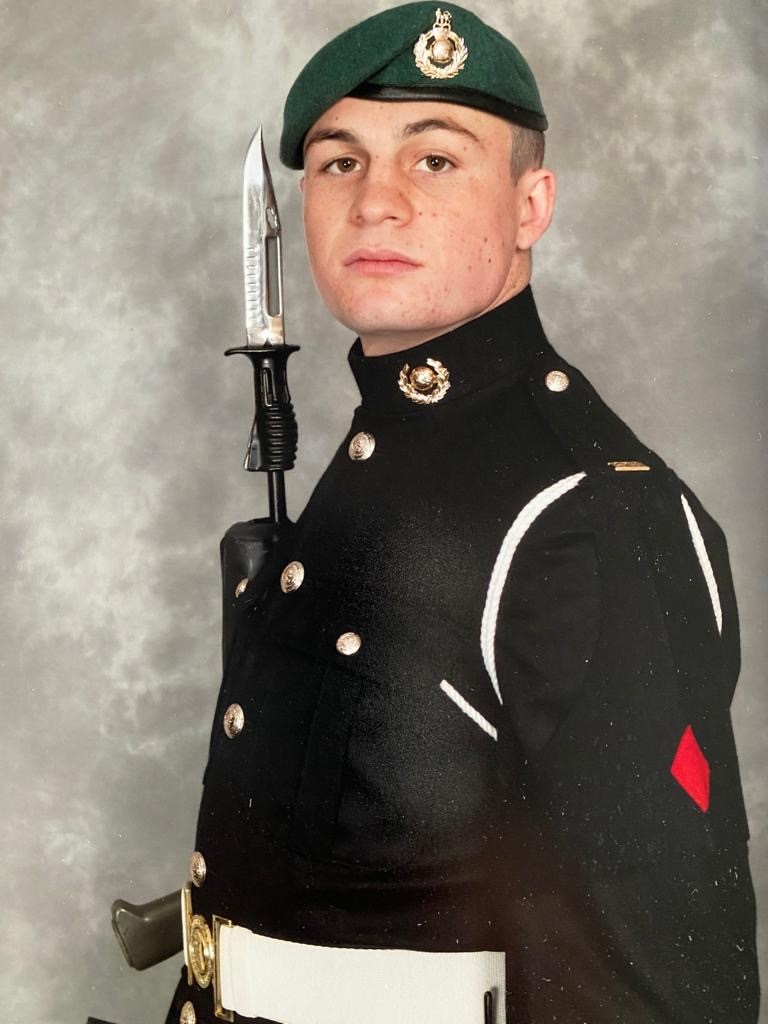 James C has just completed his training for the Royal Marines. The training is said to be one of the most challenging in NATO. It consists of 32 weeks of physical and mental tests, which are sure to separate those who think they want to be royals and those who really do.

Of the 45 men and 1 woman that started with him, only three of them passed out as originals and 14 passed out in total, the rest made up of back troopers, who were sent back in training because of either a professional failing or after sustaining an injury. This gives you an idea of the physical demands put on recruits throughout the 8 months.

There have been both massive highs and lows, but the thing that stands out the most throughout training were the men he got to know and became great friends with.

The next step for James is to finish his driver training down at Lympstone, where he will be qualified to drive vehicles up to the size of artic lorry’s and then move to 42 Commando at Bickleigh, Plymouth. This unit is primarily involved in maritime operations, so he is hoping to get on a ship and travel around for his first draft. Following this, James will find out more about the corps and what job role appeals to him once he has had a bit more experience before submitting requests for a specialisation. 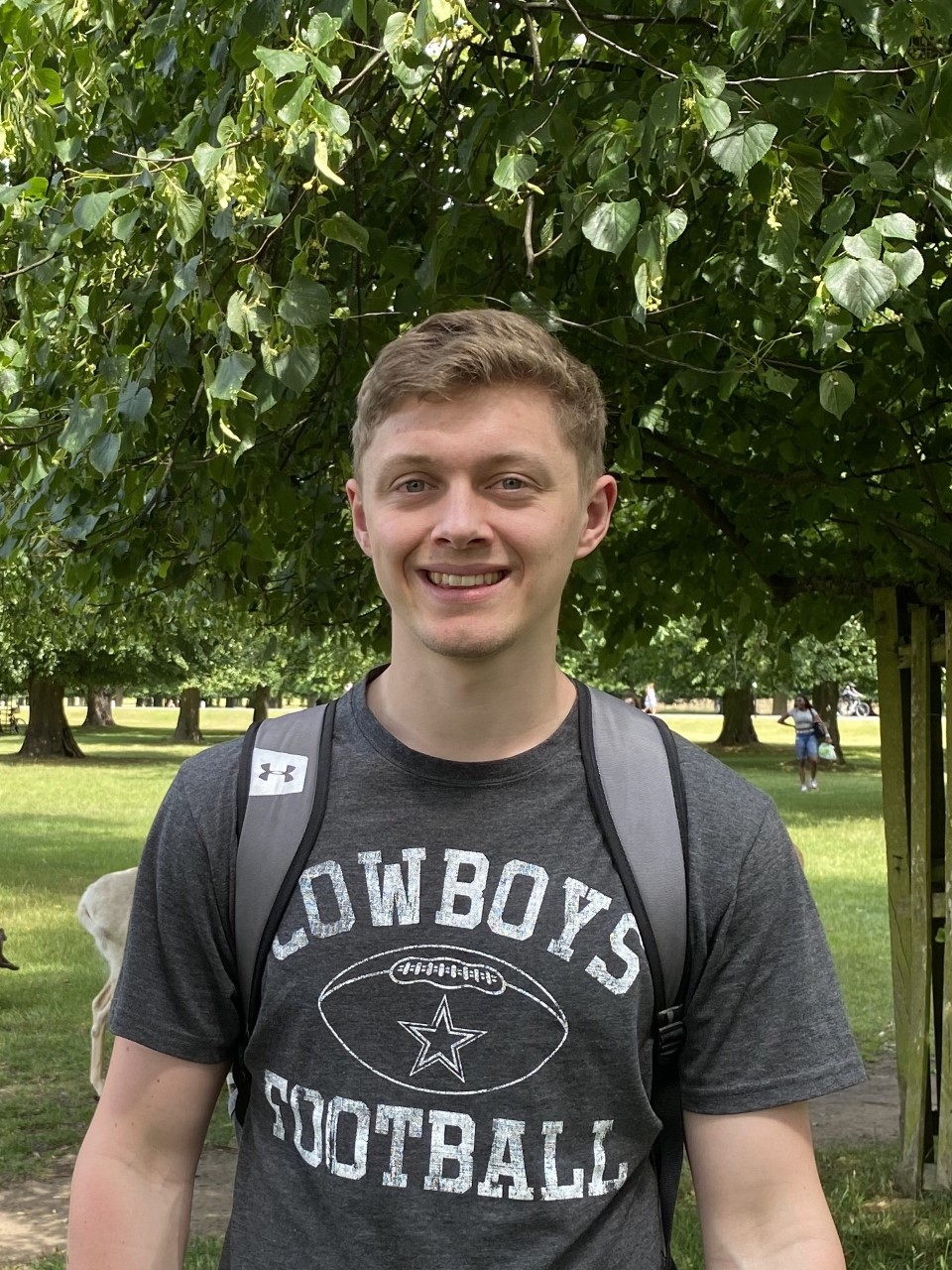 After Harry left Duke of Kent School, he went to Godalming College for his A Levels where he studied English, Maths, History and Music. From there he took a gap year where he worked for Headstart, a corporate events company after which he spent a month in New Zealand training at the International Rugby Academy.

Following his gap year, Harry took a place at the University of Exeter studying Law from which he has just graduated with a First Class Honours degree. Harry will now be heading out to the Alps this winter to host a chalet. Following this, he will be beginning law school at the University of Law in Moorgate before commencing his training contract at Ashurst LLP.