Governance at Duke of Kent School

Duke of Kent School is fortunate to be served by a board of dedicated and enthusiastic governors with a wide range of experience and skills who work hard for the School to ensure the School is managed effectively to provide outstanding education for its pupils.

Governors help to shape development strategy, advise and support the Head, scrutinise policies and ensure compliance with regulations and take an interest in the work of the School.

Each Governors' Meeting includes a particular focus on an area of School life. Regular opportunities for Governors to meet with staff and see the School in action ensure that they have a thorough understanding of the way the School operates. Each term Governors are invited to select a subject, activity or key stage of the School and to spend a morning with pupils experiencing life in the classroom and beyond. The Chair of Governors holds an annual Chairman's Breakfast for parents in the Summer Term and is always happy to hear from parents and pupils about their experiences of the School. Governors sit on a range of committees: Education, Health and Safety, IT, Finance and Marketing. 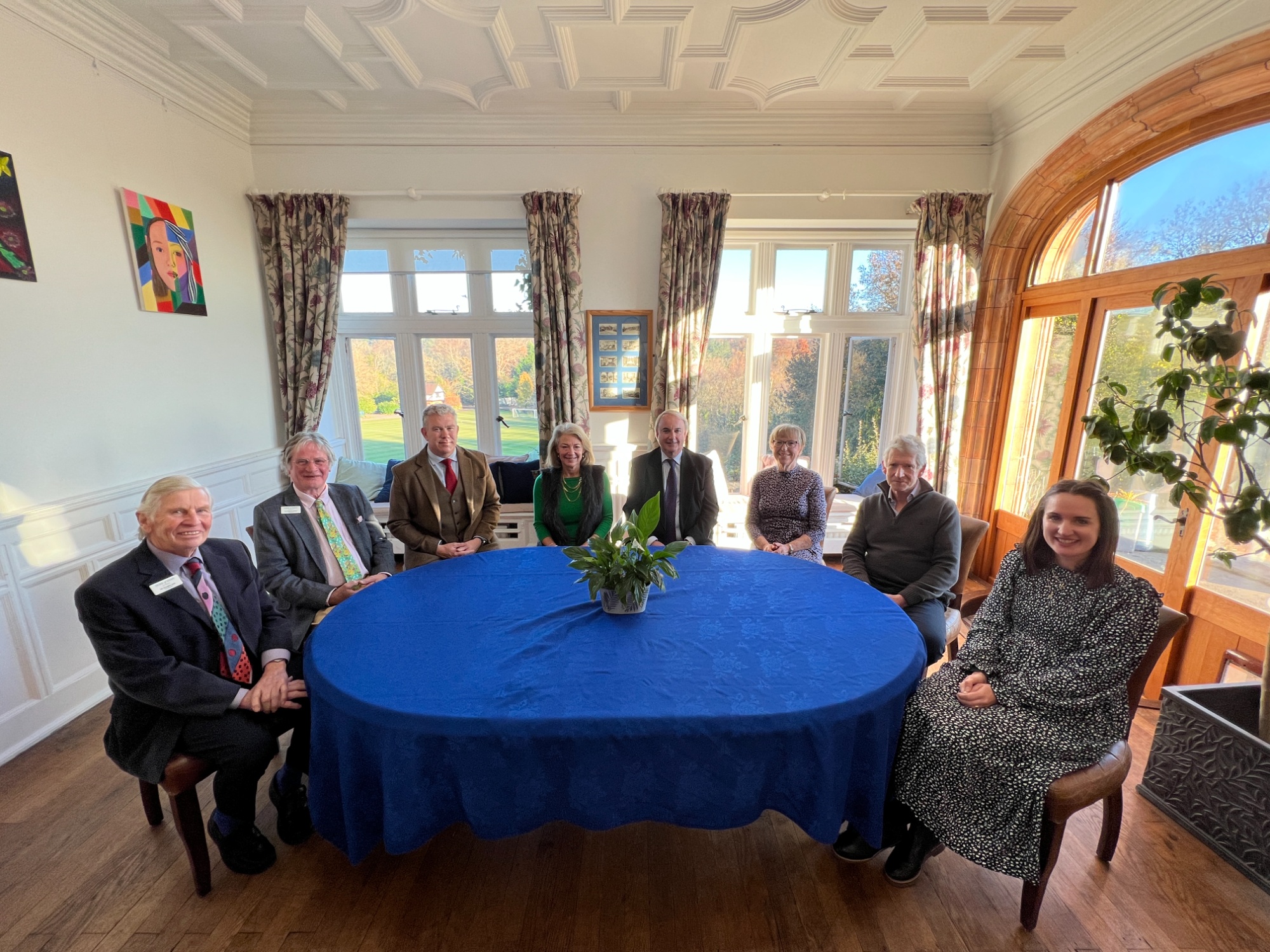 Richard read Law at Pembroke College Cambridge. He joined the London office of Arthur Andersen that year, later qualifying as a Chartered Accountant. Richard became Finance Director of Merivale Moore in 1992 liaising with professional advisors, raising funding for trading and development projects and a public placing. He also directed strategic planning and various corporate acquisitions and disposals. In 1996 he became Finance Director and Company Secretary of ITG, an AIM listed company. He is Treasurer of a local cricket club – Blackheath CC (Surrey) recently being involved in raising £400,000 for their new pavilion. Richard was appointed Chair of Governors in May 2013.

After leaving Reed’s School in 1988, Alex studied Physical Education and Geography before starting his teaching career at Hove Park School in Sussex. Being Head of Outdoor Education enabled him to share his passion for the mountains whilst also playing rugby to a reasonable standard. After five years he took over as a head of department at Reed’s and has held a range of co-curricular and pastoral leadership posts since. He is currently Deputy Head alongside being the School’s safeguarding lead. As a passionate educationalist with considerable experience of school inspections, he still enjoys a range of sports and any opportunities to head to the hills.

Jenny was educated at Roedean School. After this she joined the London Stock Exchange Press Office in London helping with all aspects of global press dissemination and event organising, transferring to Hong Kong for 4 years. Returning to London in 1992 Jenny then worked for the ISMA (International Securities Market Association) in press and publicity until starting a family. She has chaired the boys various school Parents’ Associations over the last 10 years helping with several varied fund raising events . In addition Jenny has also worked for a children’s charity – Action Medical Research running their regional event and fund raising operations.

Stephen completed a 3 year agricultural course at RAC in 1976. After a year teaching in the Philippines he started travelling, and never really stopped. He spent 15 years as Marketing Manager for an adventure travel company, then left to start Winetrails, a collection of gentle walks through vineyards. He now mostly organises bespoke wine and gourmet holidays, worldwide.

On completion of a BSc at The University of Southampton, Joanne went on to complete her PGCE. She started her teaching career at Queen Anne’s School in Caversham, enjoying pastoral responsibilities in the role of Housemistress and academic leadership responsibilities in the Science Department. She is currently the Deputy Head (Academic) at Edgeborough School.  Joanne has a particular passion for educational research and is currently working in partnership with Eton, Oxford and Reading University.

Douglas studied Architecture in Edinburgh. He subsequently established a company that built commercial developments in the investment and government sectors, and had dealings with both at director level. As a Governor with a property background he has been involved in positive changes at Duke of Kent School, and he strongly supports the school ethos. He likes travelling to remote parts of the world, enjoys music and trekking, and is a volunteer, skippering public trips on canal boats.

Penny owns a local business and is qualified in Business management, Personnel management, NLP (Neuro linguistic programming) and Care management. Penny has over 25 years’ experience running a care home for the elderly (care home for over 65s without nursing) dealing with regulators, all aspects of compliance, vulnerable people, families and staff. Penny also sits on the School’s Health and Safety committee at Duke of Kent School which demands very similar commitments albeit at different ends of the age scale. As a former parent she has personal experience of ethos of the School and has supported it since 1998/99.

From joining Whitbread in 1984, Robin has developed and led multiple pub & restaurant brands with other leading UK hospitality sector before joining YO! Sushi in 1999. Over 18 years, Robin built this popular restaurant chain from three to over 100 company restaurants, both in the UK & USA, including 16 franchise restaurants. In 2017 he led the acquisition of ‘Bento Sushi’ in Canada/USA creating a $200m turnover group. He stepped down from Chair/CEO role at YO! at the end of same year. Robin has been recognised by MCA ’Retailer of the Year, ‘Catey’ Group Restauranteur, ‘Peach’ Icon awards and received an OBE from HM in 2015 for ‘outstanding services to hospitality’ and now sits on the UK Hospitality Board. Today Robin is a Non Exec Director with YO! Sushi, Marstons PLC, Caffe Nero. And from Jan 2018 Robin joined the Trispan Private Equity Restaurant fund as ‘European Operating Partner’ & today chairs the boards of 3 restaurant companies. Robin is married to Fi and has 3 teenage children, lives on a wonderful if muddy farm in Mickleham Surrey, loves hiking, skiing, sailing, mountain biking and great food.

Cathy studied Physical Education at Chelsea PE College, part of Sussex University. After graduating she taught at a Girls’ Independent School in Banstead Surrey for 9 years before joining the staff at Duke of Kent  School running the Prep Department. As the Safeguarding Lead in the School she was involved in the pastoral support of all the pupils. She is delighted to be able to continue her involvement with the school. Cathy played county tennis and was Berkshire County Captain. Since her retirement from teaching in 2017 she has continued to keep up her sporting interests, swimming, playing tennis and trying to improve her golf swing.